The 25th annual ITLA Ohio River Valley Texas Longhorn Assn show was one of the best ever. It was held at the Wayne county fairground show-building at Wooster,
Ohio July 16. It was a cool day in Ohio and very pleasant for exhibitors and guests.

Competition was strong with exhibitors mostly from Ohio and also from Pennsylvania, Indiana, Kentucky, and New Mexico. The Lovejoy Ranch, from Hondo, NM won 23 classesÂ and numerous championships, pretty much hitting a home run in every division of the Mini Texas Longhorn secton. 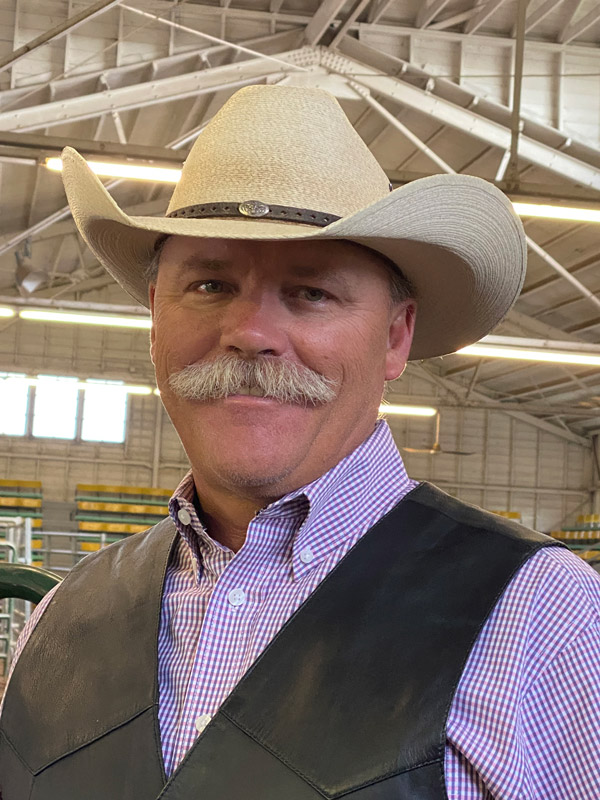 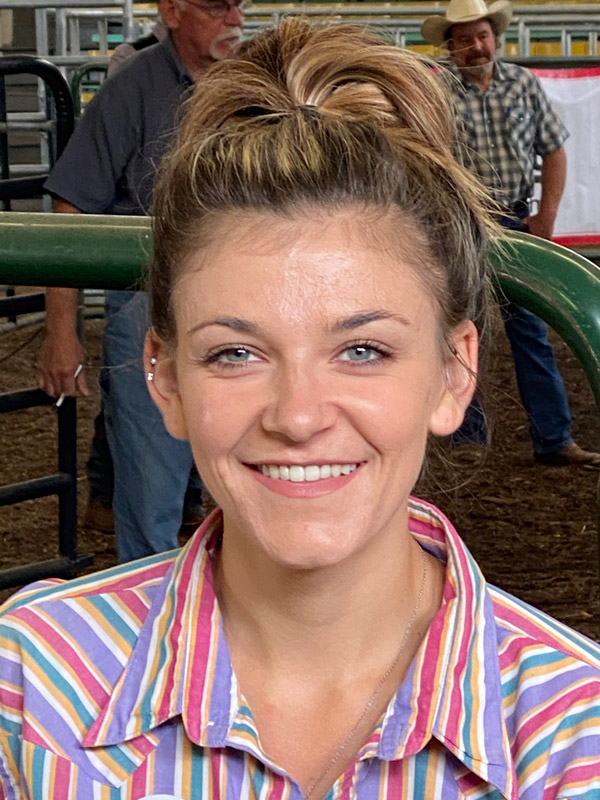 Savannah Schar, of New Salem, Ohio, also VP of the Wooster Farmers National Bank took on the job of Show Chairman and what a great job she did. 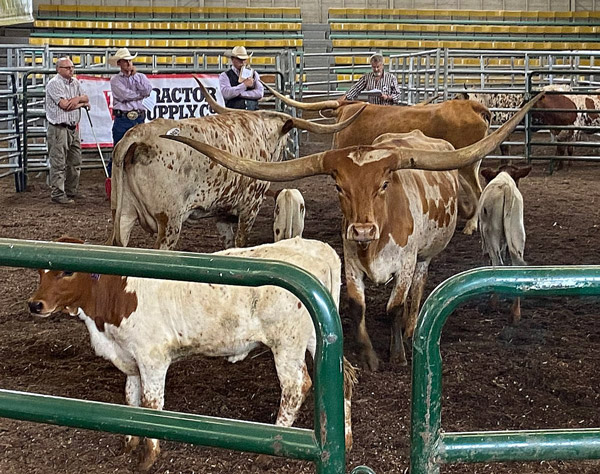 In the Non-Halter division where the big horns compete, "So What" won All Age Grand Champion Female, exhibited by Joel Dickinson, Barnesville, Ohio. Taking in the seriousness of the event, standing in the back is Gary Hershburger, Doug Burris, judge Larry Smith and ORVTLA president Jeff Morris. 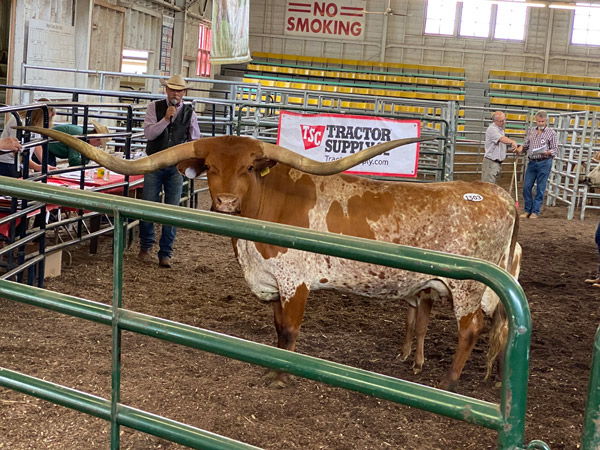 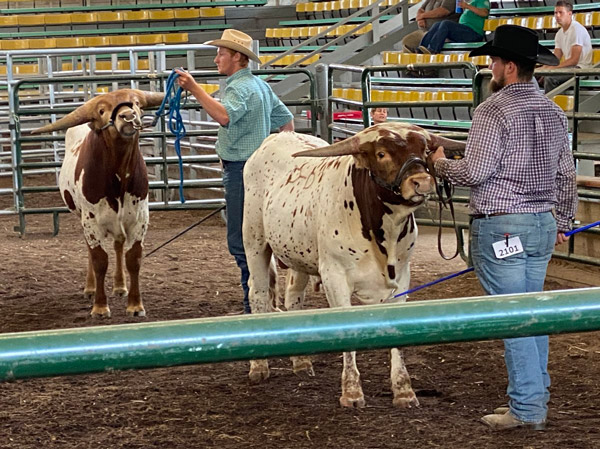 The next membership meeting of ORVTLA will be held August 20. To become a member contact Carice Jameson, 330 231 7777. If you missed this great show --- we are so sorry.