Creating a genetic plan to move forward to desired outcomes. Set a goal and make a plan.

Watch for and be aware of Genetic defects. The good and bad in a registered herd.

20x more breed improving quality are created from producers who have a long range genetic plan. 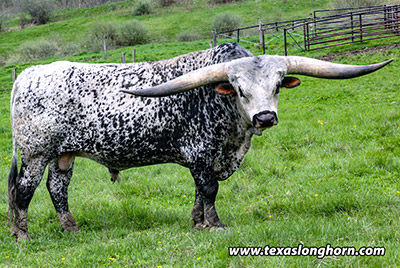 The elusive hunt for the perfect bull is very difficult. Every professional Longhorn producer must concentrate on it.

Many of the great sires of the industry have originated in the Dickinson herd. DCC works diligently to use only the best sires in the industry.

"Why do we want increased bone size in Texas Longhorn cattle? You can't eat the bone!"

Strategies for planned matings to realize the best outcomes. Superior genetics are not accidental.

Traditional Texas Longhorn Cattle - Maybe not a compliment after all.

This chart was designed to evaluate and judge Texas Longhorn Cattle. 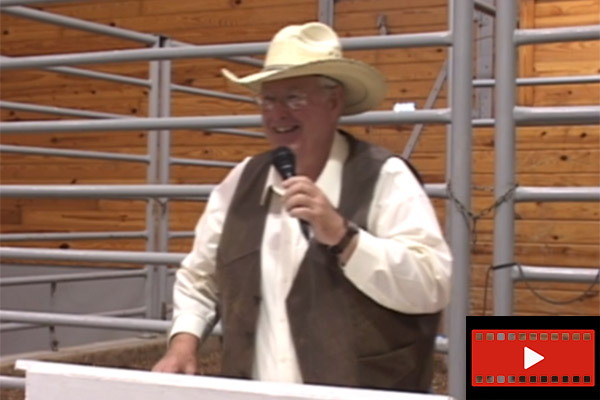 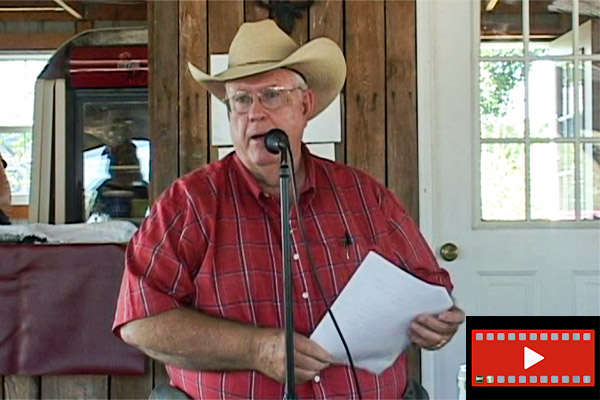 In 1994 the Evaluating Pedigree I film was produced describing in detail the many different types and interpretations of Texas Longhorn pedigrees. Now, more than any time in history, understanding ped ...more 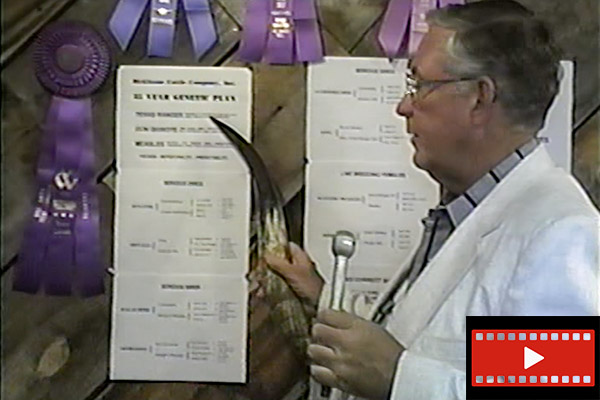 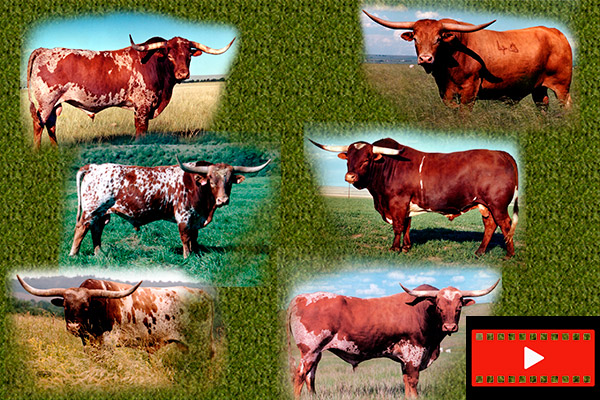 There are nearly 300 historic graphics, & over half are the first time published. This sire catalog video will make breeding decisions a very scientific calculation for serious Texas Longhorn prod ...more 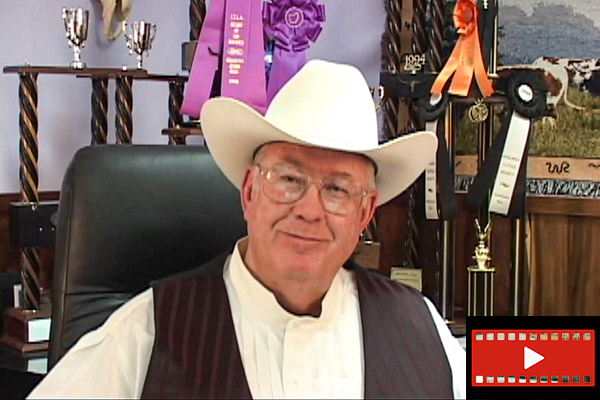 Filmed in 2003. Over 400 still and action graphics show 29 of the leading sires ancestry, pedigree and progeny. What 8 cows and 8 bulls changed the breed. The most colorful, informative film ever prod ...more 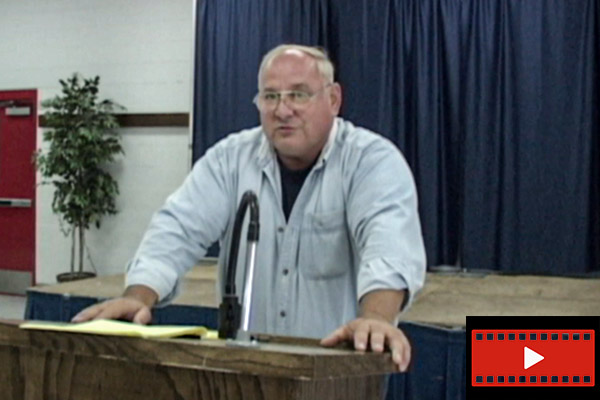 by Bill Burton (2005 ITLA BREEDER OF THE YEAR) If you want to learn how to trap bear, talk to the guy with the bear hides on the wall. Bill, who raised the exciting $81,000 cow of Legacy fame tells al ...more